If you’re looking for easy dinosaur games, you’ve come to the right place! This free printable roll the dinosaur game is free to print, easy to setup, and so much fun for kids! It’s one of the most fun free dinosaur games out there!

My son is a huge fan of dinosaurs, like huge has buckets of those mini dinosaurs , sleeps with this Jurassic World comforter , and would spend his entire card full of points on the Jurassic World game at Dave & Busters if given the choice kind of fan.

For his kindergarten class, they assign each of the kids a VIP week where they bring in a poster with pictures of themselves, get to wear a crown, be the line leader, etc. You get the idea.

The teacher also invites parents to come in during VIP week to do some sort of activity with the kids. They recommend it be something that represents the kids and can also tie into your job or things that the family likes to do together.

My job = coming up with random party games.

So I made a new dinosaur game, similar to this roll a rainbow one, that works for elementary school kids and incorporates dinosaurs. Because what kindergartener doesn’t like dinosaurs? Especially when the game comes with prizes!

The basic idea is that you have to roll numbers on a die in order from 1 to 6 in order to build a dinosaur.

The most complicated part of this roll the dinosaur game is really getting the games ready to go but even that’s pretty easy. Much easier if you cut out the pieces on a Cricut but if you don’t have one, you can totally cut things by hand as well!

There are two different versions of each file – a small and large file. The small is a half sheet game and the large is a full sheet game.

Choose whichever file you want to use based on who’s playing.

2 – Print out the playing cards and example dinosaurs.

I recommend either printing on card stock or regular paper and laminating to continue using for later. If you’re doing the half-sheet versions, there will be two games to a card. The full sheet version will have just one game to a card.

There’s also a PDF file with example dinosaurs on it. I recommend printing and cutting these out as well so that kids can see where to put the pieces on their dinosaurs. I just put one of these in their pieces bag, and it made it a lot easier for them to see where the belly goes on the dinosaur for instance.

3 – Cut out your dinosaur pieces.

If you’re using the SVG files to cut out the pieces with your Cricut or another die cutting machine, simply upload the SVG file and cut the pieces the size they are in the SVG. They are sized to match the game printouts perfectly so if you change the sizes, the dinosaur pieces won’t fit properly on the cards.

You can either match the example pictures with colors you use for printing (e.g., green dinosaur body, orange belly) or just use what you already have on hand. I actually did a variety of color dinosaur bodies for my son’s classroom, and they loved seeing the different colors!

And p.s., I know not everyone has a Cricut but man cutting these with my Cricut Maker (or you could use a Cricut Explore Air ) made it SO much easier! And bonus, you can use the Cricut Maker to cut all sorts of other things and even make these Disney shirts (or any other shirts!).

If you’re not using a die cutting machine and the SVG, simply print out the cutout file and cut out the items by hand. This will be a bit more tedious but if you’re only doing it for a few kids, totally doable!

If you’re going to laminate the game, I also recommend laminating the pieces. Put the full sheet with the pieces in the laminating sheet (before you cut) and then cut afterwards.

This step is optional but highly recommended, especially if you’re doing this at a dinosaur birthday party or with a class like I did.

Put all of the pieces for one game, a dice, and the example dinosaur card in a Ziploc baggie. That way you know that every kid has all of the pieces and supplies they need to play. If you want to use larger gallon-size bags, you could totally put the actual game card in the bag as well but gallon size bags are a bit more expensive, so I just passed out one of the game print outs and one bag of supplies for each kid instead.

How to Play Roll the Dinosaur

First, place all of your pieces to the side of the card where you can see them. You don’t want to lose them!

Roll the die and keep rolling until you get a 1. Once you get a 1, place the dinosaur’s body on the card.

Continue rolling and adding items to the dinosaur, in order from 1-6, until you’ve finished rolling the entire dinosaur!

You can either determine at the beginning if the first person to finish their dinosaur will be the winner or if everyone who finishes wins. If you’re playing with younger kids, I recommend the latter option!

After the kids finished rolling their dinosaurs, we let them choose one of these surprise dinosaur eggs that have little dinosaurs in them. There are tons of options like these that you could use, but I love these ones because the colors and type of dinosaurs inside the eggs is always a surprise. It’s not like you choose a pink egg and you’re getting a pink dinosaur. Just makes it a bit more fun for the kids!

We also used those little dinosaur eggs in our dino dig (to represent Animal Kingdom) during my son’s Disney themed birthday last year, and they were a huge hit!

Another fun idea would be to put the eggs (or other dinosaur prizes) inside this dinosaur punch game and when they finished their card, they could punch out one of the holes to win a random dinosaur themed prize.

This is what we’re doing for my son’s birthday this weekend and after playing the gratitude game with kids, I know they’ll love it!

Here are some more fun dinosaur themed prize ideas that would work well too!

Enter your first name and email address in the form below to download the roll a dinosaur files. You’ll immediately be redirected to a Google Drive folder with the following files included AND receive an email with a link to the file in case you lose it! If you cannot see the form below, click here to get to it !

If you need instructions for setting up the game, printing the files, cutting the pieces, etc. scroll back up to the setup section of this post for all the details you need!

Don’t forget to pin this roll the dinosaur game for later! 16 Fun Things to Do in Daytona Beach 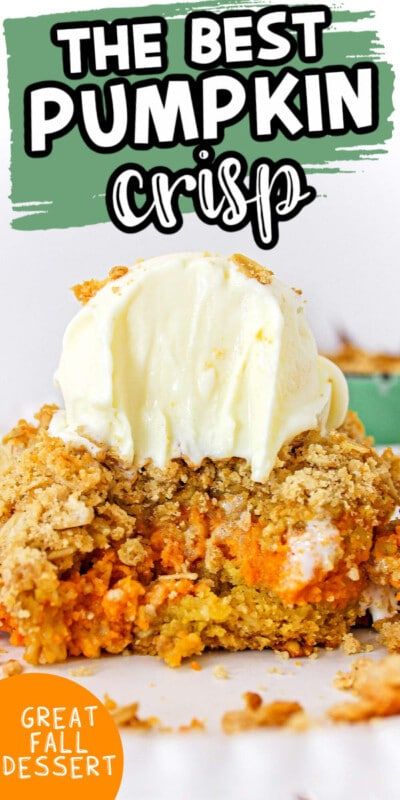 Out of the Blue Gift Ideas