I’m not sure where it started but at some point diaper cakes became a thing. I personally would prefer a Snickers poke cake at my baby shower but diaper cakes are definitely cuter.

After attending and hosting so many baby showers (I can’t tell you how many baby shower games I’ve come up with), I finally decided it was time to learn how to make a diaper cake.

I waited so long and it’s so simple! Literally just a 3-step process and then you can make it as extravagant with decorations as you want (or not). You can also customize the diaper cake to one of these baby shower themes or whatever theme you’re using.

And best of all – a diaper cake makes one of the best baby shower gifts because it’s a bunch of new mom essentials , just made cute!

Before you get started, make sure you have all of your supplies. You don’t want to get to the second layer and realize that you don’t have everything you need because it’ll make it 10x harder to finish! I’ve also included details on exactly how many diapers for a diaper cake because I’ve been that person who buys a box of diapers only to realize there weren’t enough inside!

And if you want this in printable format, make sure to scroll to the bottom of this post for printable instructions!

If your rubber bands are a little loose, I recommend wrapping the rubber band around twice.

Once your diapers are all rolled, place your tall object in the center of the cake stand and make a ring around it with the rolled diapers.

Once it’s completely covered in diapers, place a large rubber band around the ring of diapers to create your base layer.

Repeat and make another ring around the first ring of diapers, this will give you that nice thick bottom layer of the cake.

After your bottom layer is secure, repeat with a second and third layer – the only difference is that this time you are only going to do one ring, not two for each layer.

There are a lot of different things you can wrap your cake in, but my favorite is big thick ribbon. I think it looks the most like a regular cake! You could also use fabric or lace or really whatever you want to wrap it, just make sure it’ll wrap nice and tight.

To wrap your cake, simply start on one side of the cake (preferably whatever will be the back), wrap around, then secure with either tape or a straight pin. I prefer the straight pin for looks.

One of the most fun parts of a DIY diaper cake is decorating the cake! Choosing how to decorate the diaper cake is totally up to you and can match your theme, your color scheme, the baby’s nursery, or really any decoration scheme you want!

The idea is simply to decorate the cake with little toys, baby booties, and useful items (like wash cloths) that the mom-to-be can use with the baby. And of course anything that will make the cake look cute!

One of my favorite things to do is to roll up wash cloths, socks, etc. and tuck them into the rolls of diapers so you can’t actually see them just by looking at the cake.

I know it seems counterintuitive since the cake is supposed to be a decoration, but it’s a really fun for the mom-to-be to pull out those surprises when she’s taking the cake apart to keep the parts after the baby shower! Almost as fun as these hilarious baby shower games , almost.

And there you go – the cutest DIY diaper cake! Hope this diaper cake tutorial helped you figure out how to make a diaper cake on your own. It’s so much simpler than it seems and a great way to add a themed and personal touch to any baby shower!

Add this to these sweet baby shower favors for the perfect shower!

Roll the diapers as tight as possible. If they’re too loose, it won’t look as good and it’ll be harder to keep that cake look.

Make a small diaper cake by simply cutting down the number of diapers used in the tutorial.

Decorate the cake with gifts that you would actually give the mom to be rather than junk that just looks cute.

Display the cake where people can’t touch it. For some reason people really like to touch diaper cakes, especially all the cute little items on them. If you want it to look nice throughout the baby shower, stick it in the middle of a table or on a counter out of reach.

What is a diaper cake?

If you’re reading this post, you probably already know that a diaper cake is a non-edible cake made out of diapers and other baby items. It’s typically used in lieu of a real cake at a baby shower and doubles as a baby shower decoration and a gift for the mom-to-be!

How much does a diaper cake cost?

The price will depend on the size of diapers you use (I used newborn), how many embellishments you get, and the items in the middle. So the cost of a diaper cake can really be whatever you want it to be.

Where to buy a diaper cake?

Why make a diaper cake?

And that’s one of the main reasons to make a diaper cake – it’s a great baby shower centerpiece and a cute gift!
Diaper cakes always used to intimidate me until I realized how simple they are to make! Here’s a quick and easy diaper cake tutorial – only three steps to a beautiful diaper cake! Making a diaper cake only took less than an hour, so it really is easy!

Use decorations to personalize the cake . Having a sports themed baby shower, do a fun basketball onesie or little baby basketball shoes. Doing an animal themed shower? Add in little stuffed animals, animal socks, and animal wash cloths. Display the cake where people can’t touch it. For some reason people really like to touch diaper cakes, especially all the cute little items on them. If you want it to look nice throughout the baby shower, stick it in the middle of a table or on a counter out of reach. Make a small diaper cake by simply cutting down the number of diapers used in the tutorial. Decorate the cake with gifts that you would actually give the mom to be rather than junk that just looks cute. Roll the diapers as tight as possible. If they’re too loose, it won’t look as good and it’ll be harder to keep that cake look. Tried this Recipe? Tag me Today!Mention @playpartyplan or tag #playpartyplan !

Once Upon a Summer First Birthday Ideas

27 Magical Harry Potter Games for Your Next Party 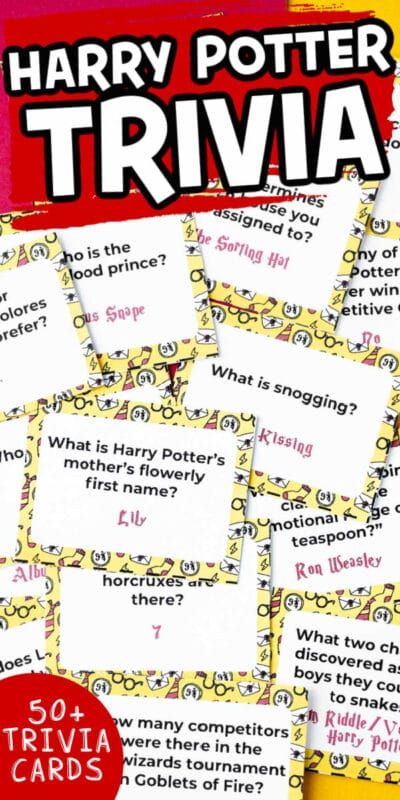 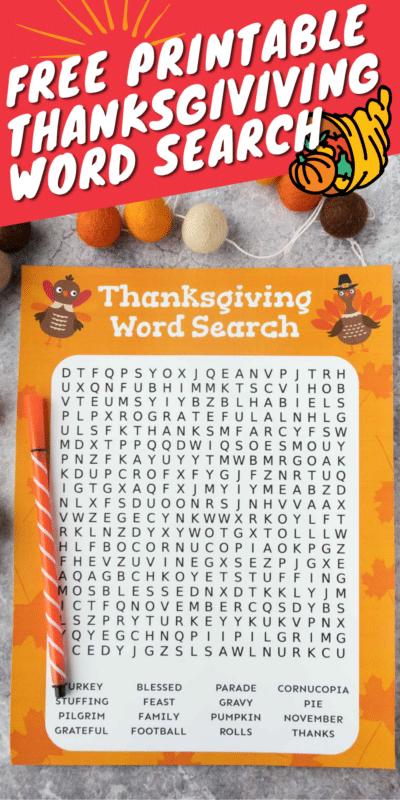